A wide variety of lots are available on the Peninsula de Juluapan, Manzanillo in Mexico.

The Peninsula de Juluapan, or more commonly known as Las Lomas del Mar, is a sub-division just north of Manzanillo, on the way to the airport. It is centrally located and offers services of power, water, paved streets, and tranquil country living. The community has tons of potential and plans are underway to make the area into an exclusive, gated community.

Many of these lots have fantastic views of either the Pacific Ocean, Santiago Bay, Santiago Lagoon, the mountains or the NEW golf course. A terrific opportunity to build your dream home. 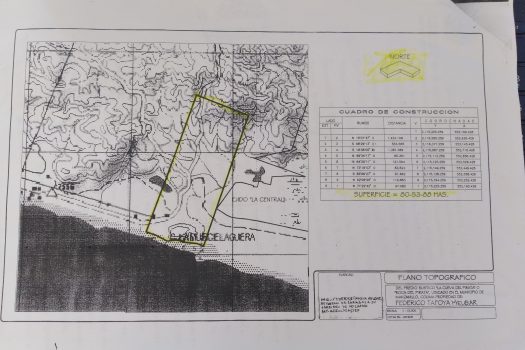 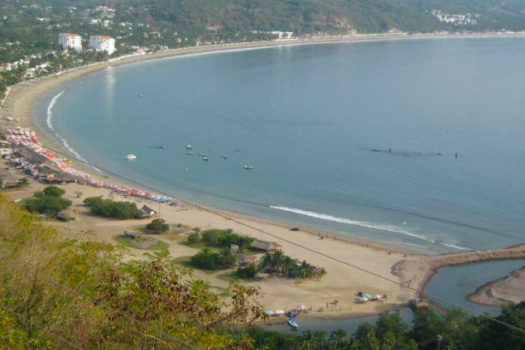 Lot on the Peninsula de Juluapan 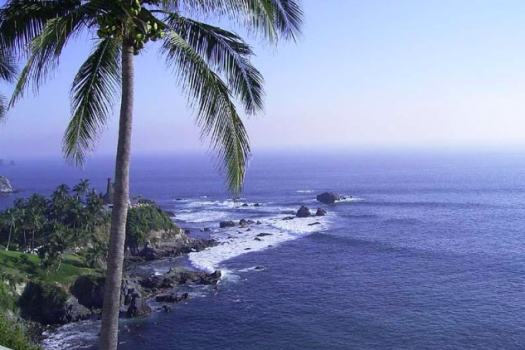 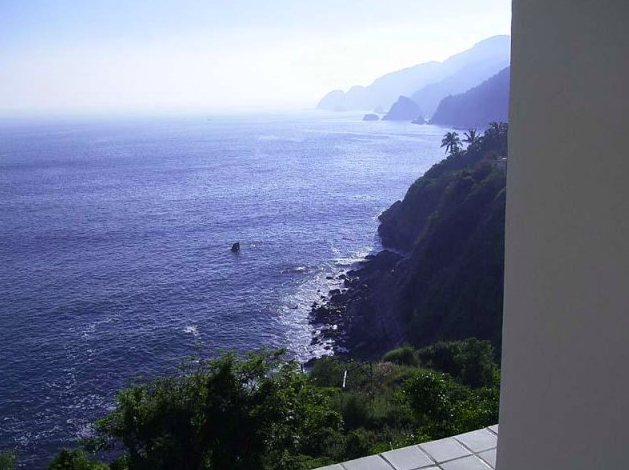 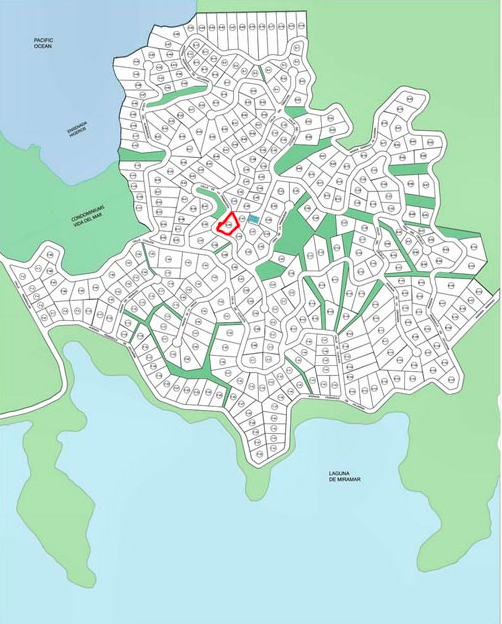 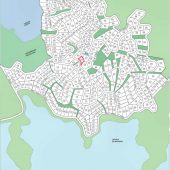 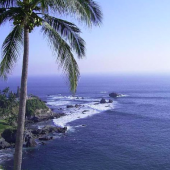